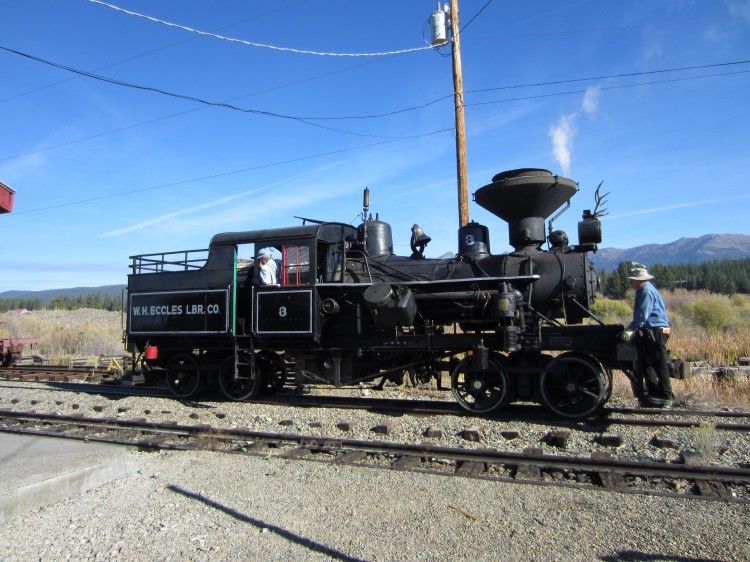 We ventured to the east side of Oregon to take in the sights of the Oregon Trail, abandoned mining towns, lonesome prairies and forests, placer and dredge mining, and a little narrow gauge railway named Sumpter. We saw a part of the state that few people who live on the west side every will visit. Not only did we go to the highest and smallest incorporated city in Oregon at 6300 feet and an official population of 0, but we also stayed at the fanciest hotel in Baker City, saw the trailer park on the Eastern Oregon University Campus, and rode a narrow gauge steam railway.

Using a stellar guidebook, we located the Ah Hee Diggings, the tiny town of Granite, ruts on the Oregon Trail that we also happened to drive a car down, and some fascinating little hamlets that are wisps of their former selves. What a fascinating and diverse state in which I live!