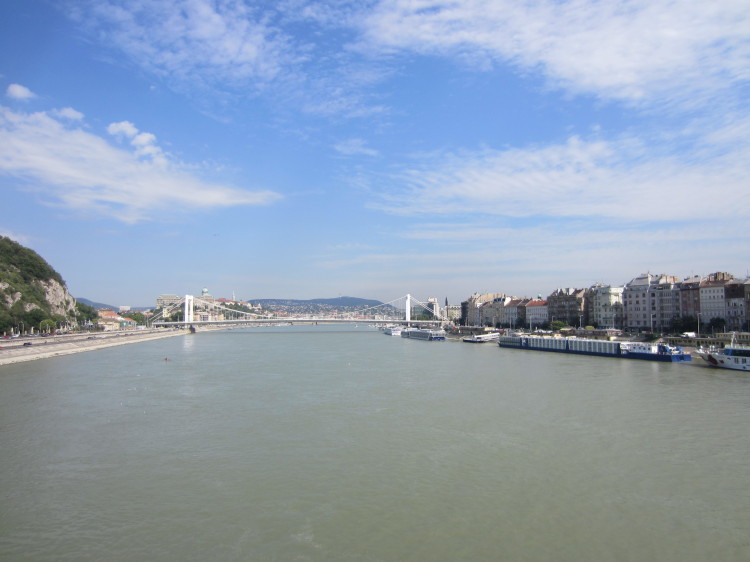 In the summer of 2012 Kristen and I embarked on a sojourn through Southeast Europe.  We visited Hungary, Slovenia, Croatia, Montenegro, Bosnia, Serbia, and Romania.  On our trip we played in the balmy waters of Dalmatia, explored the mountains of Bosnia, meandered over the fertile plains of Romania and Hungary, and enjoyed the cosmopolitan lifestyles of the capitals of Slovenia and Serbia.  Below we recount our journey in photos, videos, and words.  Come along for the ride! 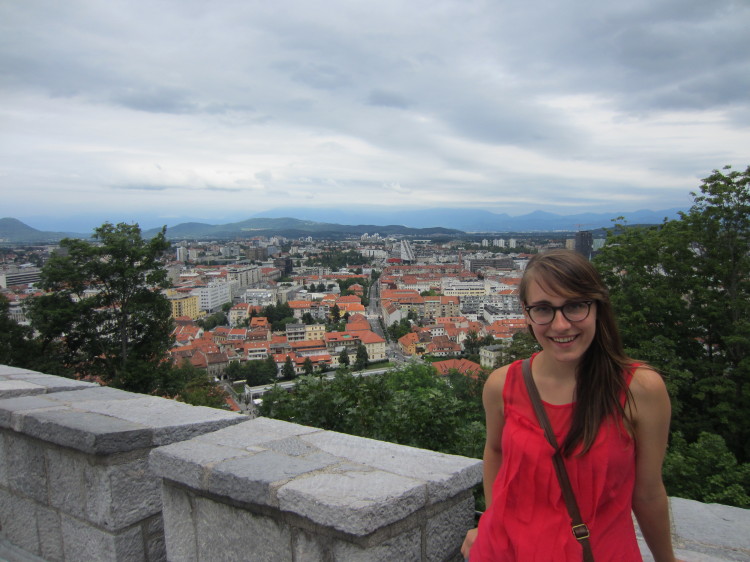 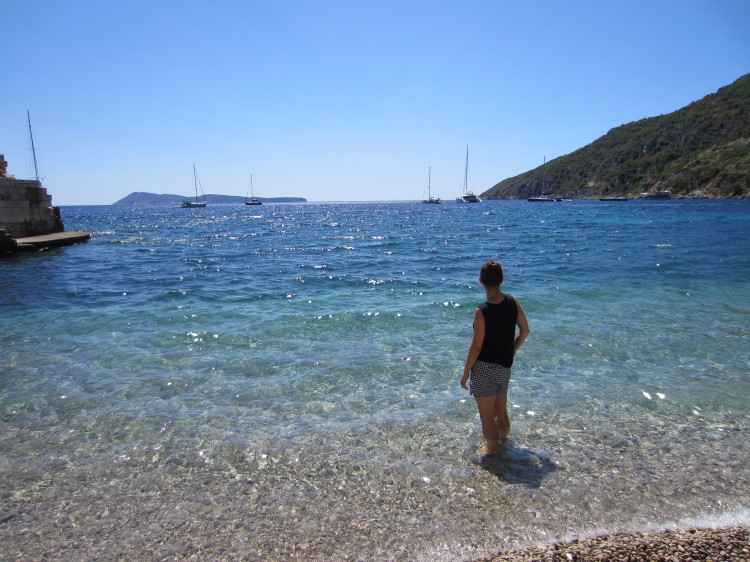 The Croatian Coast and Dalmatia 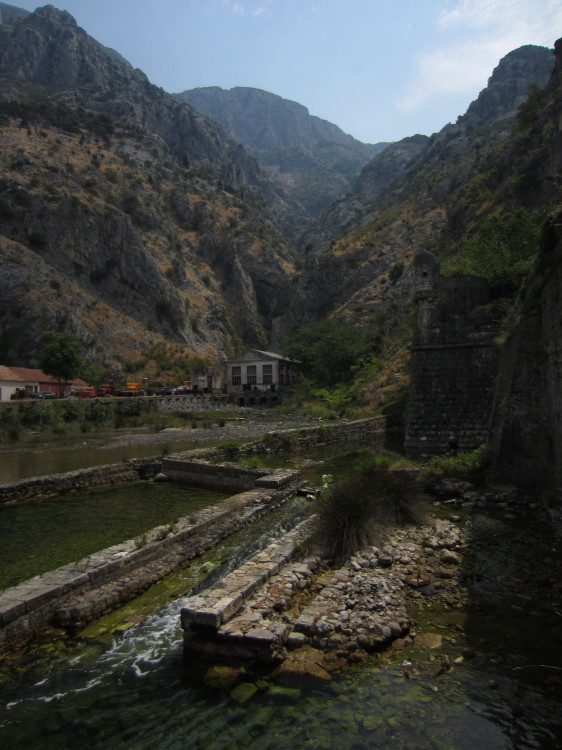 One More Day in Dubrovnik 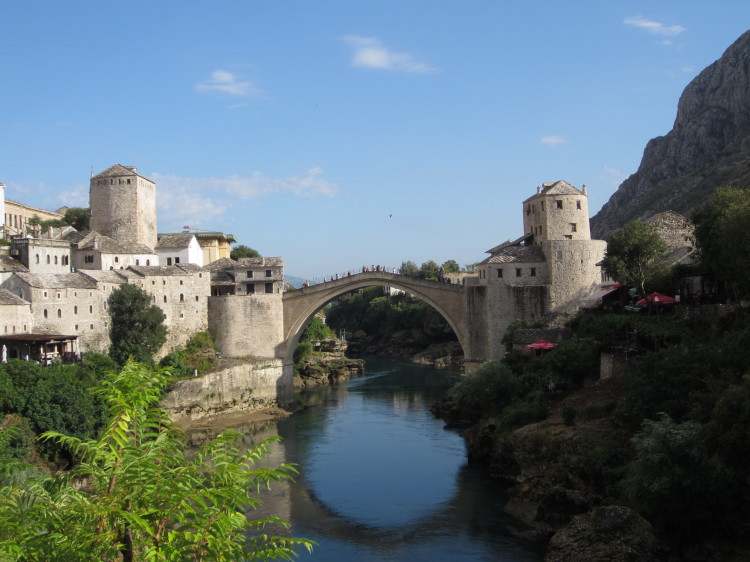 Back in Hungary One Last Time

And thus ends my trip through southeast Europe.  And what a trip it was!